Funding of OctoMY™ and general status 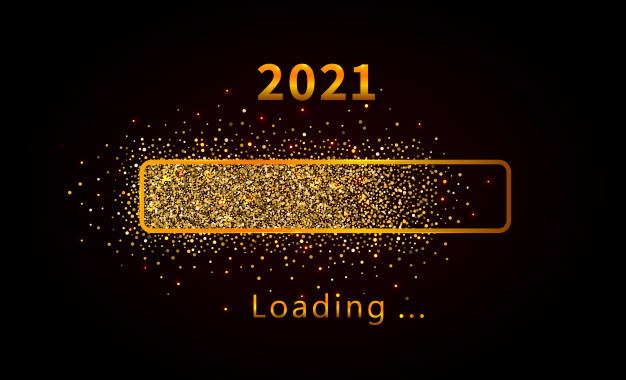 Progress on OctoMY™ has as promised slowed down in year 2020. A lot has happened behind the scenes. and in this post I hope to better explain what has been going on.

Why did I do this? I realized that organically growing the OctoMY™ project as an open source project as I first planned was not feasible from it's current state. I would have to devote all my time selling the concept to unsuspecting developers rather than advancing the development status and even then I would risk attracting very few and/or very junior resources to the project.

So I decided to switch gears and start another secret unrelated project that could generate some revenue. I will not disclose any details about this project because it is truely not relevant (and I do not wish to attract any attention to this project as it is a strictly commercial B2B project).

However after exactly one year of focusing 100% of my development time into this new project (Let's call this project "FK")  I feel at least I owe blog readers a status update!

The status is that I have gone through development hell on FK, and I am finally emerging victorious on the other end. I created an MVP over 6 months ago and was ready to launch, but decided to create a second MVP (biggest nono in history of IT) that had major feature creep. We live and we learn. The important positive takeaways here are:

I hope this status update is sufficient to explain why it appears that development stopped completely. If you look in the octomy group in gitlab you will see that is far from the case. 7 (!!) new projects were added 2 weeks ago.
And with that I wish you all a happy 2021!
kl. 19:33