When people ask me what my favorite programming language is (for some reason I get asked this a lot), I answer C++ without hesitating, then after a short pause I add "...and Python as a second".

At this point I usually see the person in front of me smirking ever so faintly and I can almost hear their thoughts "such an old fashioned language luckily he got to his senses with Python". I don't mind, I just smirk right back at them because the people asking this are usually coming from a background in Java/C# or JavaScript :D

The follow-up question that I get when I am facing someone more cultivated than to be dissing on a developer's favorite language is "what is your favorite editor or IDE". And to this I answer QtCreator without as much as blinking, followed by a lengthy praise of it's stability, speed, portability and carefully curated set of features that I have come to love above all else.

So in this post I decided to share why exactly I love QtCreator so much in more detail. 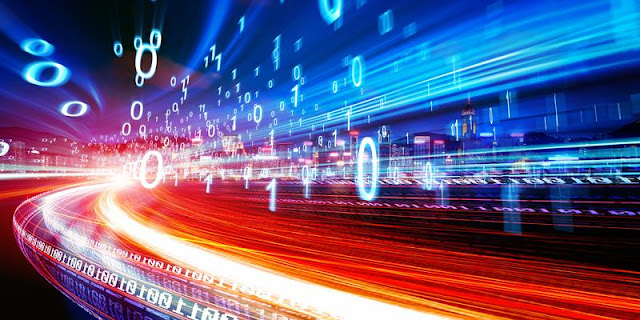 When I go on about how quick QtCreator feels I just don't seem to get the point across. If I am talking to someone using JetBrains' latest incarnation or VisualStudio people look puzzled as why I mention speed as the main reason. I guess they don't value their time.

Working as a consultant I a will encounter all kinds of environments and yes I have used versions of Visual Studio from version 1.0 to the latest 2019. And in each version of VS I wait for what feels like hours every day. Every little nudge of the mouse seems to activate some kind of intellisense that blocks the entire UI for seconds while loading, also blocking the view under the empty box that is displayed. Or the project needs to be refreshed and it takes forever even for moderately sized solutions.

Or I have to manually delete obj and bin folders, just because. When re-scaling windows or re-arranging the UI it just staggers along. Scrolling stutters. Loading files is slow. Searching in project is slow. Everything feels... sluggish. Like swimming in syrup.

In QtCreator you never even think about it. It just is fast and you never loose track of your really important thoughts and ideas. The IDE simply never gets in your way.

VS, JetBrains and even Eclipse has really awesome refactoring tools that I love, but it is just not worth the wait for me. 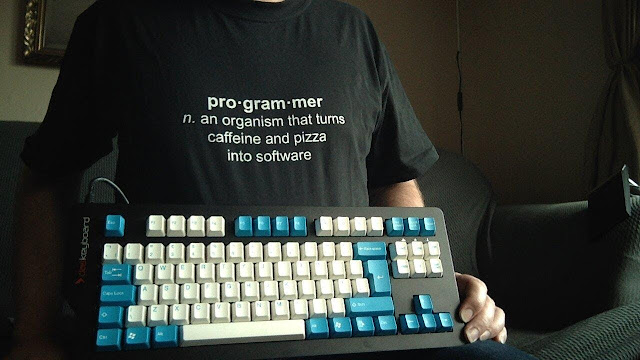 There are many small things that combined gives you an edge as QtCreator user. Here are some examples:

Qt is portable. It is one of it's main selling points. And QtCreator is too. I love the fact that I can decide what platform to develop on, and not have to install Java or Mono first. QtCreator is in fact a snappy native app developed in Qt to spend no amount of memory, load fast, work fast and feel responsive on all platforms that it is built for. I especially love that it is native on Linux.

I see a lot of Qt devs hating on qmake and using cmake instead. Or automake. Or something else. I think about it differently. If you look at the goals of those tools, I think qmake makes a far better job of meeting it's goal than cmake. qmake was designed to build Qt applications while cmake is to build "any C++ application with any dependencies". I have not tried Qbs yet, maybe it is even better, but qmake serves me really really well and the tight integration in QtCreator makes me very happy. I have a huge project with lots of code. All of it builds with just one qmake build on all the platforms we support. There are no strange error messages to google or changes to the path needed on windows only. It just works.

QtCreator has gone through a bunch of really nice updates since I started using it a few years ago. To name a few:


Can it be better?

While I love QtCreator, I stil have some wishes for the QtCreator devs going forward!

Now I can go back to programming.

A silent blog for a one-man project usually means one of two things:

1. The blog or project (or man) died
2. The project is in high gear and there is no time for silly things like blog updates.

Luckily for all involved, in this case it is the second, as we are making huge strides of progress in the project! Here is a short summary of recent improvements:

Future effort will be to gradually add support for one new feature at the time from the list below while maintaining a working system. Slowly but steadily we will bring the platform up to full potential while ensuring no parts stop working along the way:

Beyond this we need to revise the plan (and probably it will be revised many times before we reach this stage).

Again I have to extend my gratitude to the breathtaking Ms.Y for her gracious mental support!

So scary. But so cool!